If you are passing through central Italy on a road trip, the beautiful and historic sites of Monte Cassino and the Commonwealth war graves cemetery are a must.  Find out how to visit and what to see in this post.

Monte Cassino (sometimes called Montecassino) is a rocky hill, around 81 km southeast of Rome in the Latin Valley. Atop this hill, at 520m altitude is the most glorious and imposing abbey, home to the Benedictine Order, started here by Saint Benedict himself.

There has been a monastery here since 570, sacked and re-built on numerous occasions. In 1866 the abbey was dissolved and became a national monument, with the monks as custodians of its’ many treasures.

In 1944, between 17 January and 18 May the abbey became the site of a battle between Allied and Axis forced.  The outcome was to be pivotal for the Allies and their eventual victory, but came at the cost of 55,000 casualties.  The abbey was destroyed and had to be re-built yet again.

How to Get to Monte Cassino

Getting to Monte Cassino is simple.  The town is a few kilometres off the main A1 autostrada from Rome to Naples. From Cassino itself, follow the signs for Monte Cassino which are plentiful as you enter the town. The windy road up is wide enough for two large vehicles to pass, something of a rarity on rural Italian hillsides!

Where to Stay in Monte Cassino

There are a number of hotels in Cassino town, you can find deals and special offers with our partners, Booking.com.

If you are road tripping in a motorhome or campervan, you can spend the night in the Monte Cassino abbey car park, for the price of €8. There are no services at this site, so you need to be self-contained.

Wherever you decided to stay, try and get to the abbey early.  The early morning views are spectacular and you’ll see the abbey in tranquility before the orders of coach trippers arrive mid-morning. 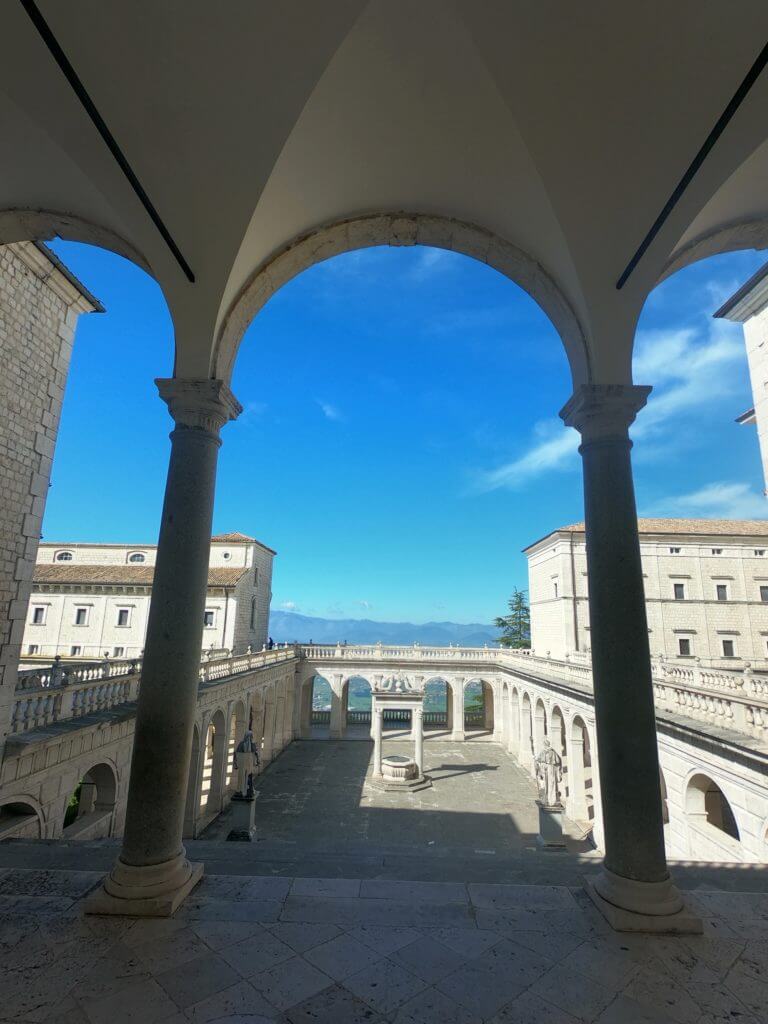 How to Visit Monte Cassino Abbey

The views from outside the abbey are exceptional, with the Latin Valley leading towards the magnificent snow-capped Abruzzo mountains.  In the morning sun, with the clouds hanging lower than the nearest peaks, the travertine of the abbey glowed cream and gold, absolutely archetypal Italy.

We were so early, there was no-one else around; the atmosphere was solemn and spiritual with very little to let you know of the protracted and bloody battles that took place here.

The abbazia is free to to enter. Once inside, you quickly understand why this place was chosen for the worship of God.  As you stand at the central balcony looking out towards the mountains, you feel as though you are on top of the world, with all of Italy spread in front of you.  The first Benedictine monks must have felt that they were next to heaven and could commune with God directly.

The Basilica is breathtaking, every surface is covered with inlaid marble, mosaic tiles, frescoes and carvings dedicated to the glory of God.  The crypt is entirely covered in tiny mosaic tiles, with the entrance tunnel being wrapped in navy blue inset with golden stars to represent the night sky.

Guided group tours take place daily in English. Reservations are highly recommended and can be made by email via the abbey’s website.

It is easy to imagine monks at worship here; the windows in the Basilica are designed and arranged  to allow the light to penetrate the darkest corners, which creates a spiritual and calm atmosphere.

We left feeling overawed by the scale and beauty of the building and the determination and resilience of its’ builder and dwellers over the centuries. 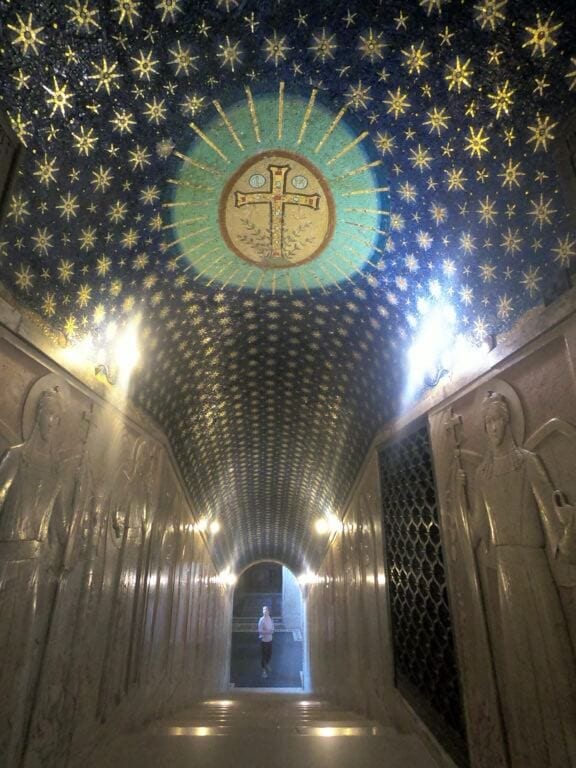 There are a number of battlefield tours operating at Monte Cassino. You can book a private tour, day trip and battlefield trail tour online with one of the many operators. Check reviews on Trip Advisor before booking.

How to Visit the War Cemetery

Our next stop was the Commonwealth War Graves cemetery in the town of Cassino.  Signage to the cemetery was regular and clear with parking which will accommodate one or two buses. Our observation was that the buses don’t stay long, so the car park will empty and fill regularly and there was plenty of space for cars and motorhomes.

The cemetery was beautiful and moving, laid out with military precision and organisation, as all commonwealth war cemeteries are.  All the headstones are a uniform size and stretch on through the field in rows of white polished stone. Many of the graves had tulips and wild-flowers planted by the headstones which brought welcome relief to the rigid rows.

Each headstone commemorates the individual with their cap badge, rank and name and date of death. On far too many headstones, the inscription is simple ‘an Unknown Soldier of WWII’.  I found these graves the hardest to bear; a young man lying forever in a foreign field nameless and unidentified yet living on forever in the DNA of his ancestors, during every poignant last post played and in every poppy proudly worn. 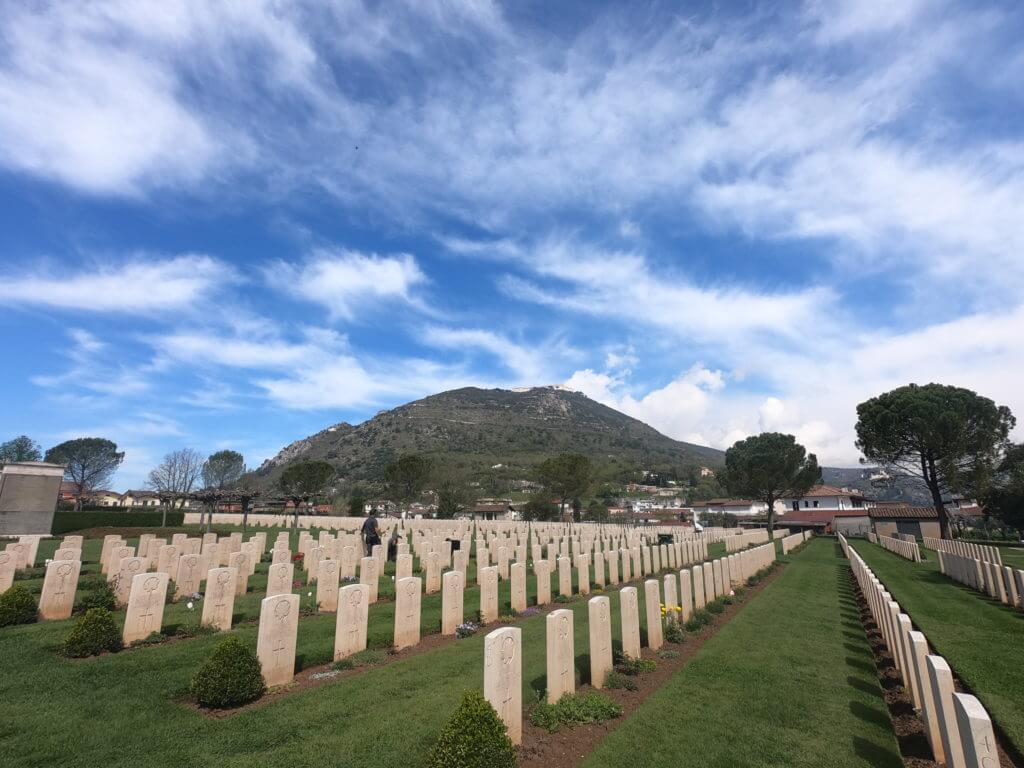 This was a morning of two halves; the memorable visit to a place I had long wanted to see which left me feeling uplifted and in awe of man’s ability to keep moving forward, to build again, in the midst of adversity. This contrasted with such a moving and bewildering experience in the cemetery; how on earth did WWII ever happen and how is it that we seem to have learned nothing from it? 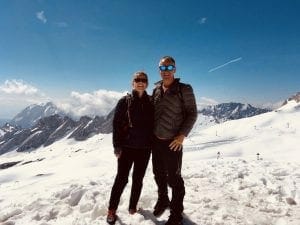 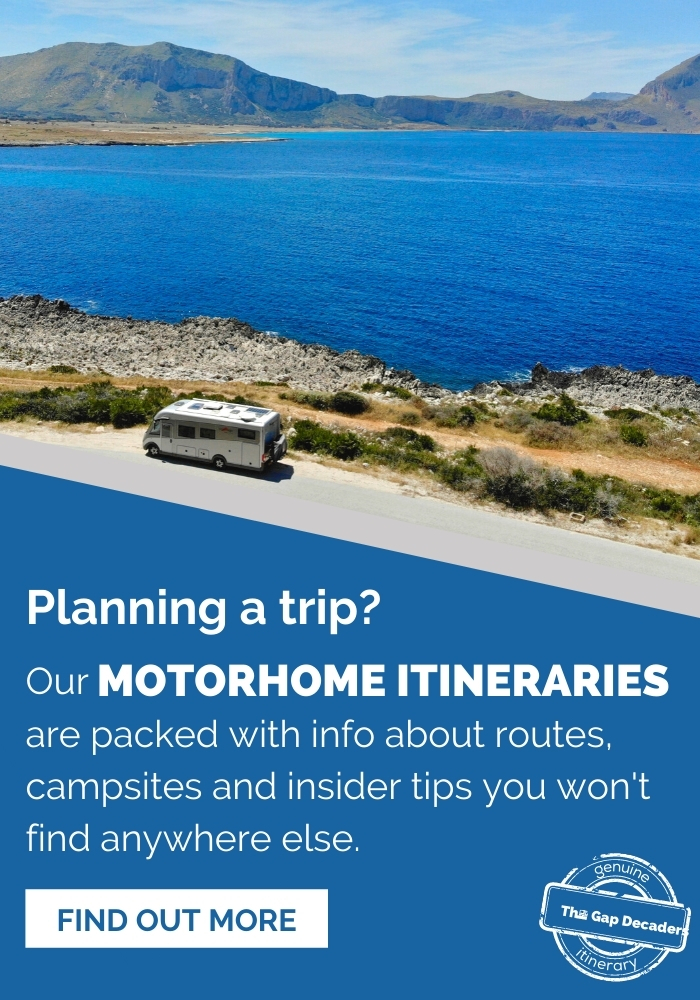 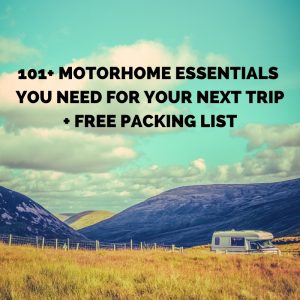 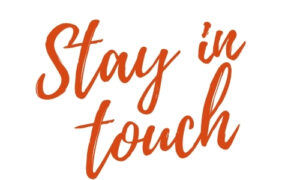 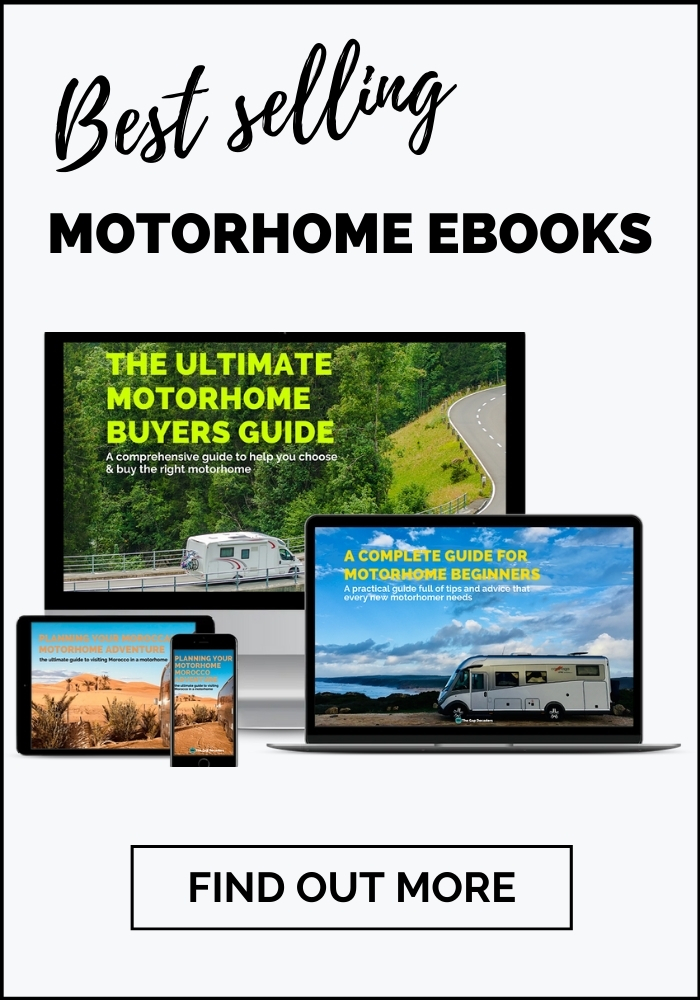 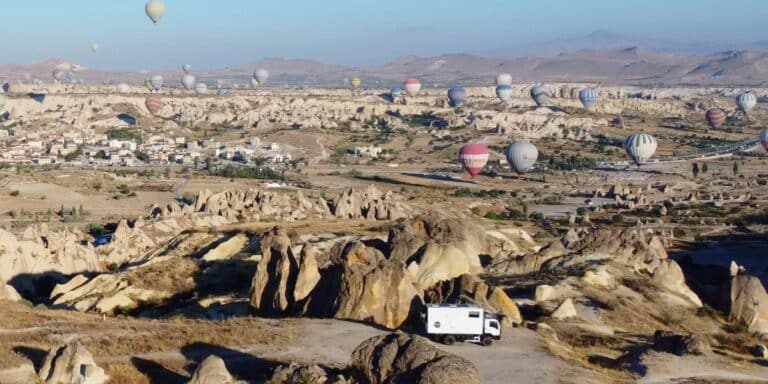 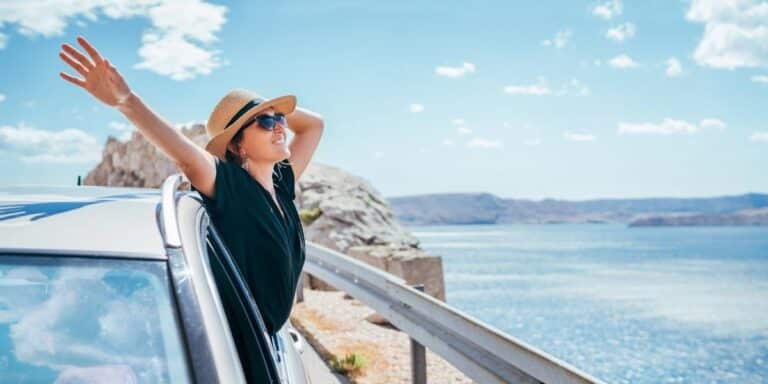 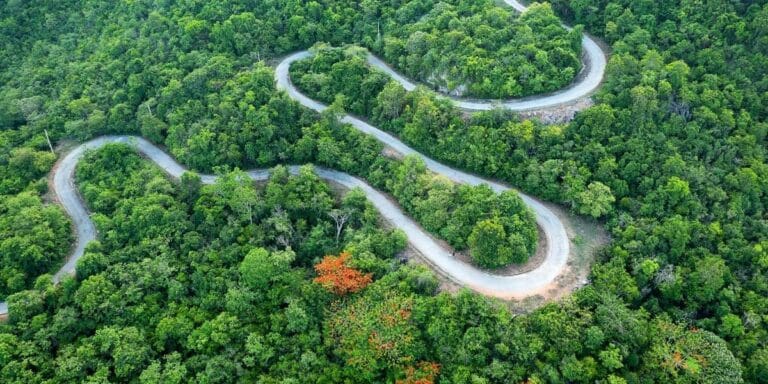 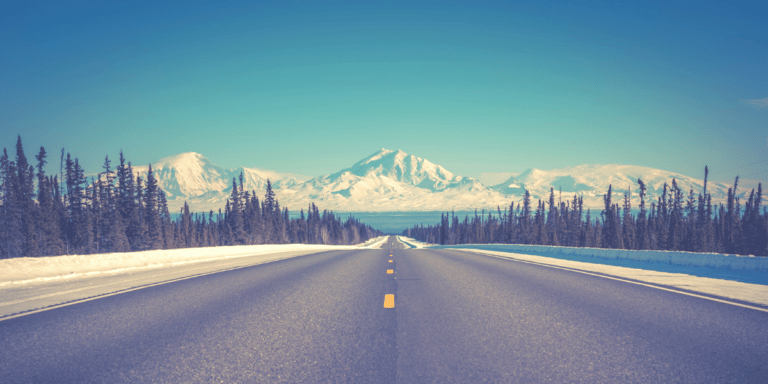 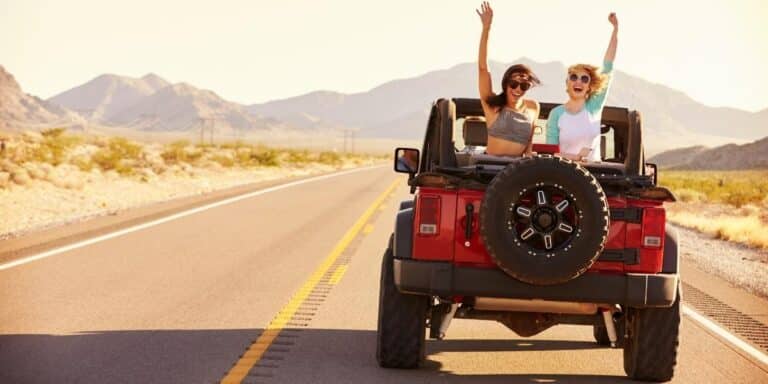 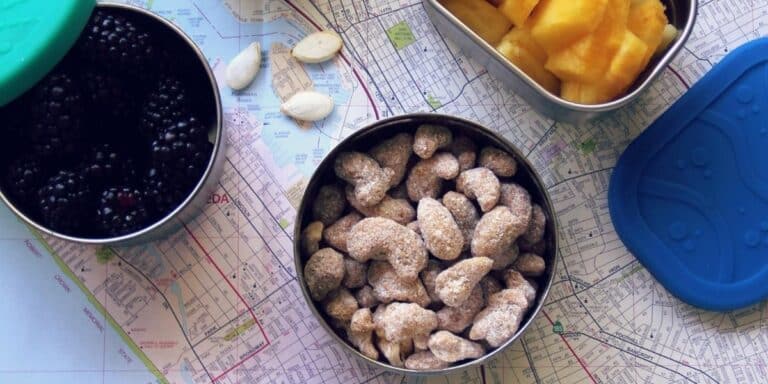