The hike up the Pic du Tentes from the Col de Tentes, followed by an easy amble out to the Port de Boucharo is perfect for day when your legs need a rest from the larger mountains. The views are incredible and Spain is so close you could just keep going…. 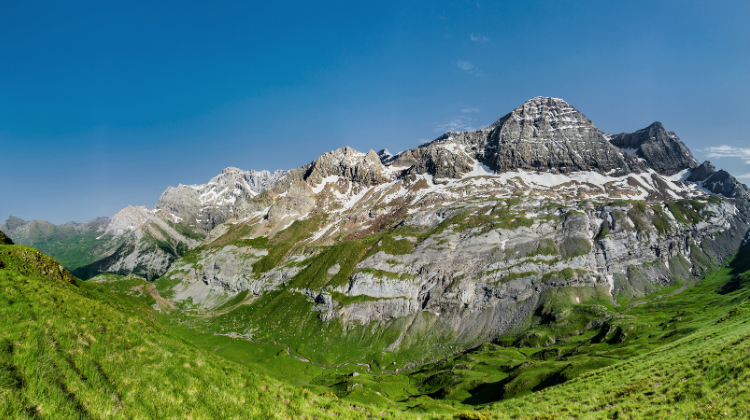 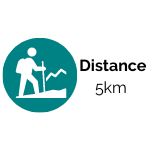 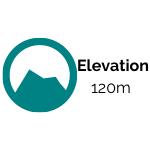 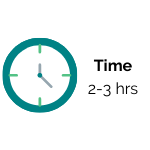 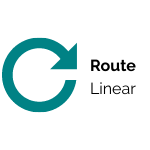 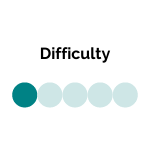 May to October is the best time for hiking in the Pyrenees mountains of France. At this altitude (Col de Tentes is at 2208m) there may still be snow on the ground in late spring.

Cars and motorhomes can park at Col de Tentes.

There is a motorhome aire on the D923 (the road from Gavarnie to the Col) where you can stay overnight. Cycling from Gavarnie is possible for experienced road cyclists, otherwise a scooter or an e-bike is a good option to get to the Col. There are also various places along the D923 where you could park a motorhome (or car) or you could take your van to the top and join the coaches parking at the Col in high season.  Parking is free and wild camping is tolerated as long as you are discreet.

This is a super family hike. The walk out to the Port de Boucharo is level and the ascent to the Pic is steep but for a short distance.

None at the Col, the nearest are in the village of Gavarnie.

It’s generally busy due to accessibility – the track to the Port is partly wheelchair friendly. There are sometimes coach parties here but the surrounding hikes are so many and the area so huge, they just disappear into the landscape!

This area of the Hautes (high) Pyrenees is in a national park. This means strict regulations apply to protect the nature and wildlife in the area. Respect the national park and its surroundings and leave no trace. 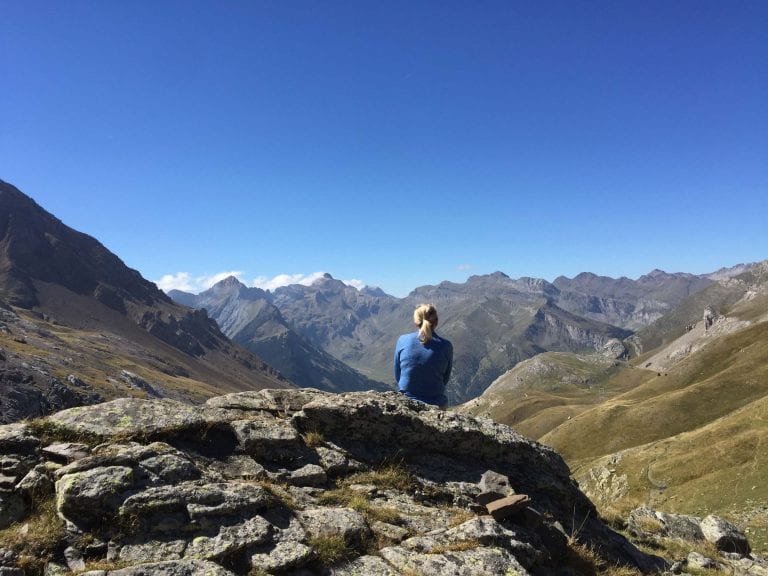 If you love taking your holidays in mountains and walking, then head to the Pyrenees for some amazing hiking routes! The combination of clean air, spectacular views and well maintained trails make hiking the Pyrenees an absolute pleasure. We think these are amongst the best hikes in the Pyrenees. 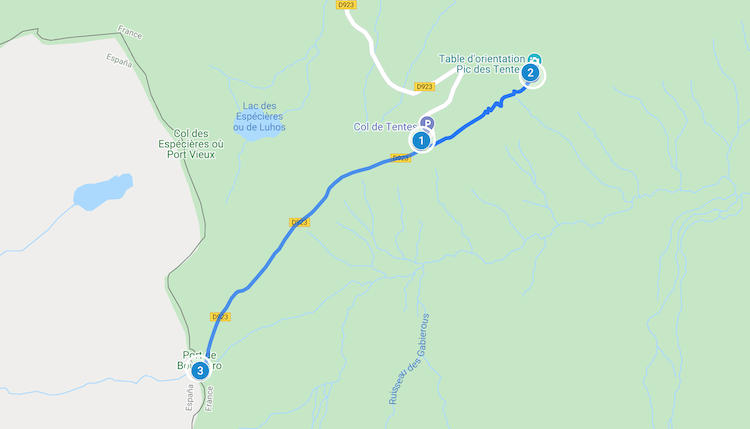 At the Col de Tentes (sometimes called the Col des Tentes) where the D923 ends, is a car park which feels like it’s on top of the world at 2208m. The trip up to the car park from Gavarnie takes around 20 minutes in a car and puts you at an altitude where the views of the surrounding 3000m+ peaks are breathtaking.

From here you can hike all the way across to Spain, via La Brèche de Roland and Monte Perdido.  For this hike though, we’re taking it easy on an off-day between hikes.

From the Col de Tentes car park, you’ll see the track up the Pic de Tentes (sometimes called the Pic des Tentes) to the north-east.  It is not signed but pretty obvious.  Take this path and traverse the Pic de Tentes until the path gives way to a steep uphill grassy climb to reach the orientation table.  This is a great place to stop and look for Griffon vultures which are common in the area.

If you want to add a few kilometres and a couple of hundred meters of altitude gain onto your hike, continue north-east along the ridge, drop down a steep descent and then a steep ascend to the summit of the Pic de la Pahule at 2292m. The views across to Gavarnie and Roland’s Gap are magnificent from here.

Return to the car park and take the signed track out to Port de Boucharo on the border with Spain, about a mile away. The path is well-maintained and suitable for wheelchairs part of the way. There is no altitude gain here, so it’s a nice easy amble. The views of the valleys and mountains to the north towards Luz Saint Sauveur are far-reaching and dramatic, perfect for a photo opportunity!

OTHER NEARBY HIKING ADVENTURES 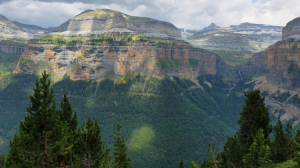 If you’re looking for one of the best day hikes in the Spanish Pyrenees, then this is it! Hiking the spectacular Circo de Soaso and the Ordesa Valley via the famous Faja de Pelay offers steep switchbacks, undulating paths and valley floor woodland, all the while following the crystal clear waters of the tumbling Rio Arazes. The scenery is dramatic, the waterfalls breathtaking – you will not be disappointed! 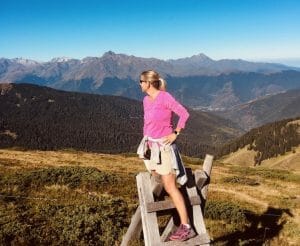 With far reaching panoramic views across the Pyrenees and a beautiful lakeside spot for lunch, this adrenalin pumping Mont Né and Lac de Bareilles hike is a favourite. 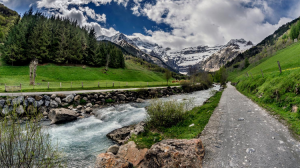 Cirque de Gavarnie Hike – All You Need to Know

The Cirque de Gavarnie hike in the Pyrénées mountains of France is relatively easy and very family friendly. Much of this gentle route is within the Cirque, where you’ll enjoy spectacular views of the many waterfalls that cascade down the walls of the Cirque. 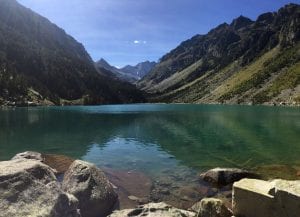 The Lac de Gaube hike in the French Pyrenees is spectacular. A truly breathtaking hike around the lake and surrounding valley, stop often to enjoy the stunning mountain and lake views. 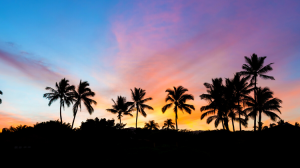 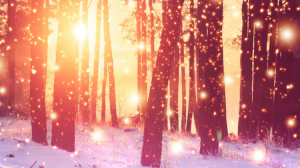 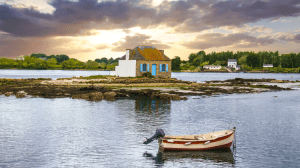 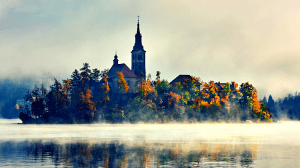 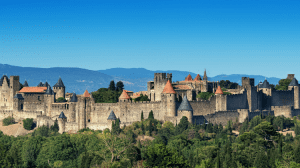 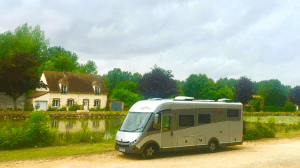 Wild Camping in France for Motorhomes – All You Need to Know 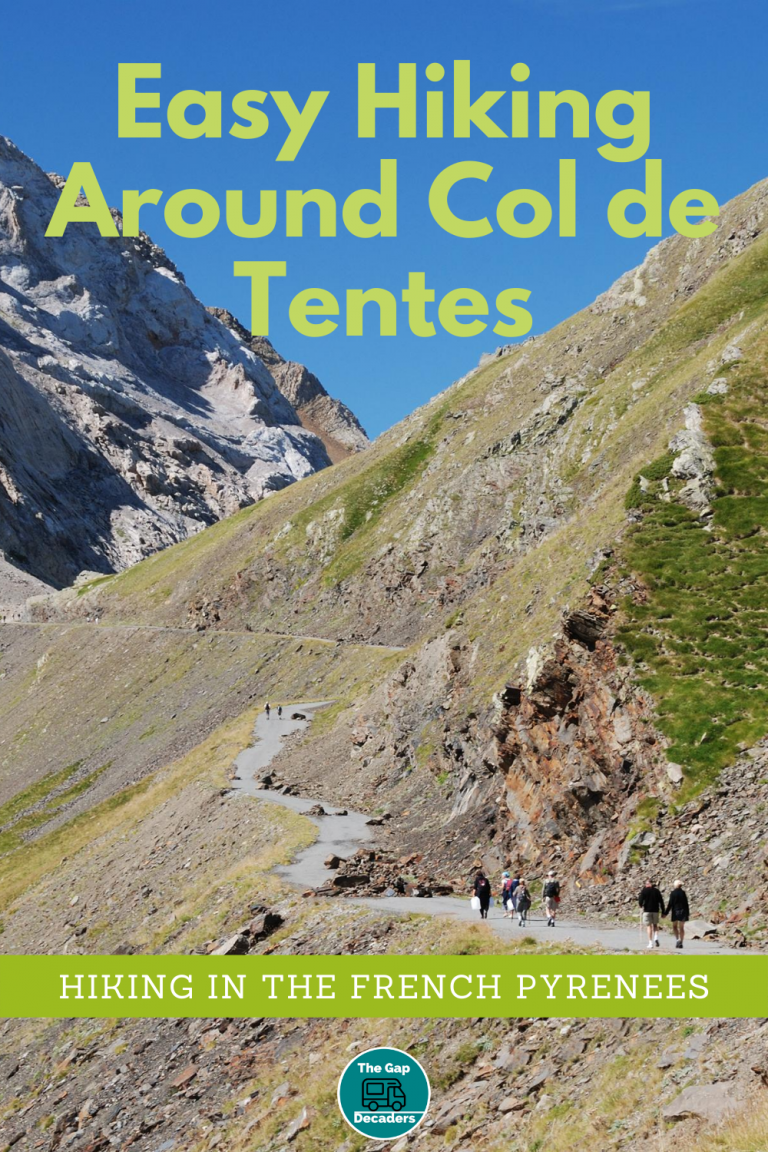 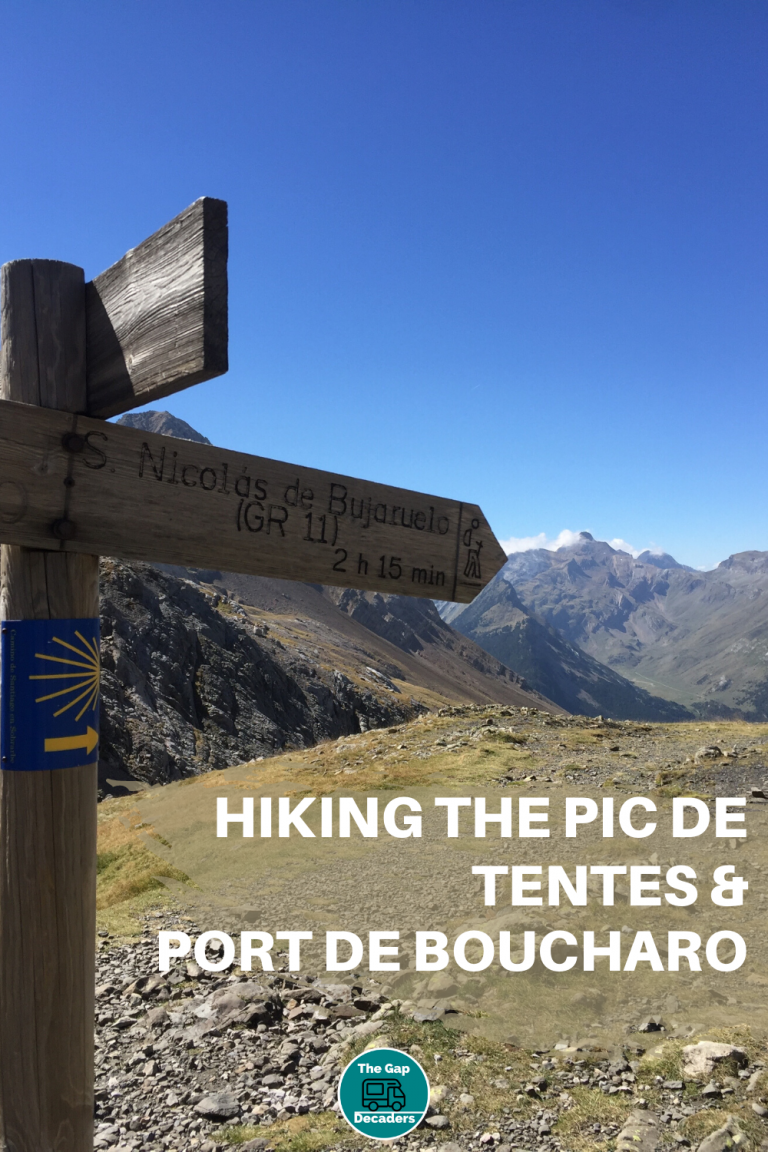 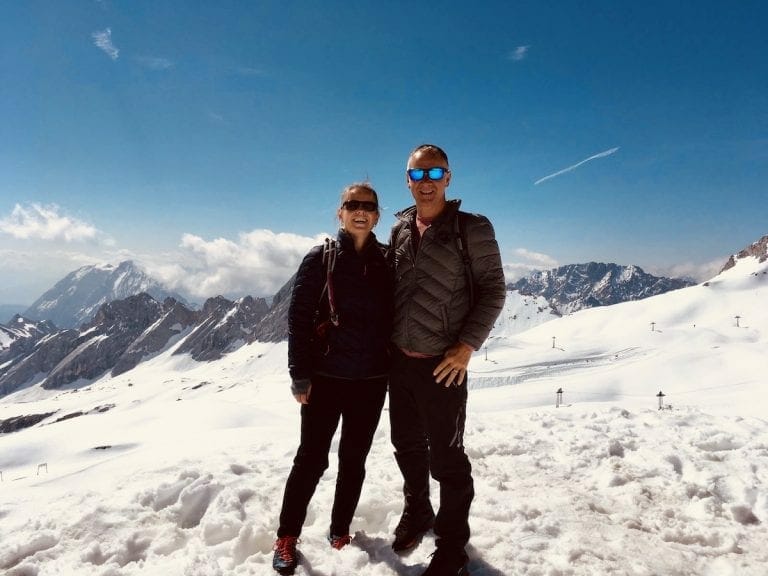 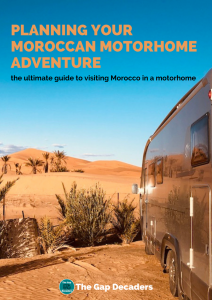 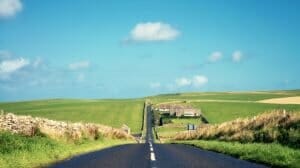 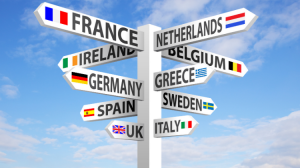 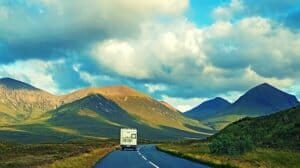 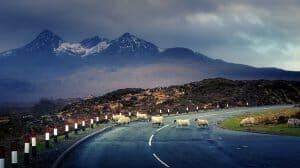